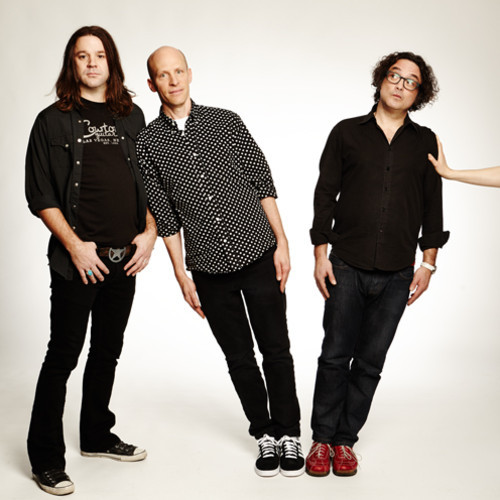 The Presidents of the USA – Showbox at the Market (PUSAFEST 2014) Download Download this show from: http://www.dimeadozen.org/torrents-details.php?id=483129 PRESIDENTS OF THE UNITED STATES OF AMERICA February 15, 2014 Seattle, WA, USA Showbox at the Market (PUSAFEST 2014) This was the 2nd of 4 shows for PUSAFEST this year. My recording of the 3rd, all-acoustic show
Read More

PRESIDENTS OF THE UNITED STATES OF AMERICA (full acoustic set) – February 16, 2014 – Seattle, WA @ the Triple Door (PUSAFEST 2014, show 3 of 4) What a lucky day. Not only the Pusafest 2014 acoustic (early) show at the Triple Door was taped, but also there is a full video of this concert
Read More

Crown Victoria is the latest teaser from the upcoming Presidents of the USA “Kudos To You!” album Release date for the Kudos To You! album is getting near, and the boys just release a new song “Crown Victoria”. Crown Victoria has a nice 90’s rock ballad feel, if you like the more mellow PUSA songs
Read More