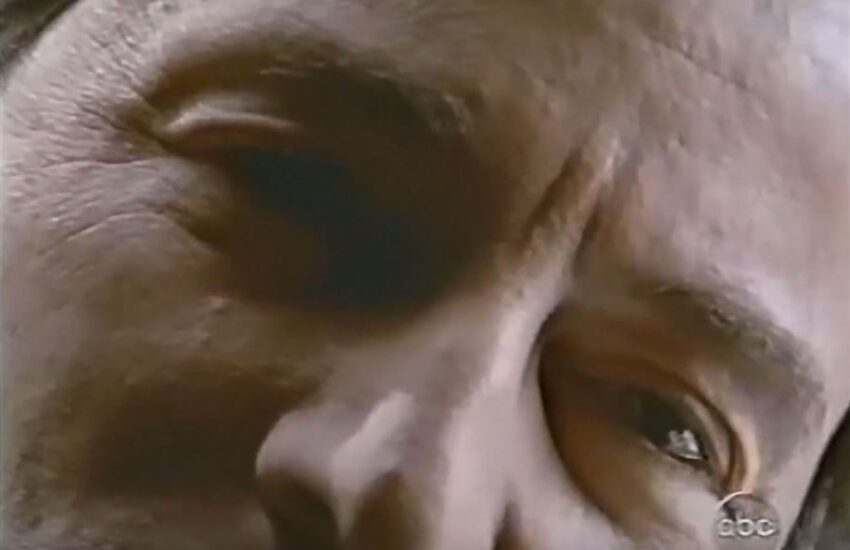 This just might be my favorite version of The Ghost of Tom Joad. There are plenty of great full band versions, and even though the version with Tom Morello (from the Rage Against The Machine) ranks high. There is something special about this performance.

Info: “Springsteen and his backing band consisting of Danny Federici (keyboards), Jim Hanson (bass), Marty Rifkin (pedal steel) and Gary Mallaber (drums) are recorded and filmed by director Joe Berlinger performing two songs for the upcoming TV documentary Where It’s At: The Rolling Stone State Of The Union, a Rolling Stone Magazine 30th Anniversary Special. This was first broadcast on May 21 on the ABC network (later on MTV and VH-1). The short interview with Bruce in the documentary was apparently taped at the same time. This is the live premiere of “full band” versions of both songs. – Brucebase

Support the Artist by Watching the Video Above | Support My Blog: iHerb Promo Code YUY952

20% OFF for new customers via link above!

Using coupon code above will keep my blog running!