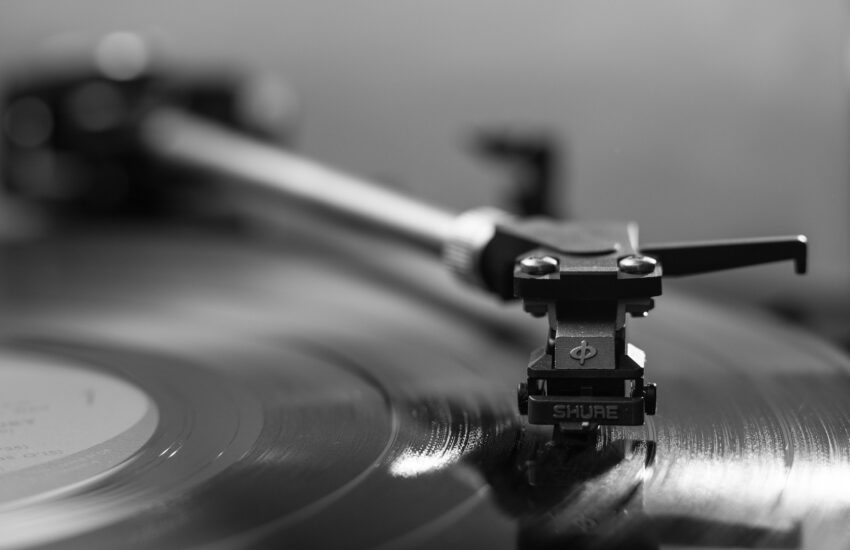 I’m sure everyone who has even mildly followed the news has heard about Neil Young removing his music from Spotify. Why would someone care, if some old rocker removes his music from Spotify? Spotify’s market value dropped more than $2 billion when the news hit. Other acts to follow. Joni Mitchell, Peter Frampton, Nils Lofgren… and if the rumors are true some big names are leaving Spotify too. We are talking about more old rockers. Old rockers leaving the Streaming platform. Why should we care?

I don’t listen to Podcasts, but I do listen Rick Beato, one of the rare gems on YouTube. He is like Anthony Bourdain of the music world. His storytelling soothes me:

Spotify Was the Greatest Thing Ever

Back in 2008 I thought Spotify was the greatest thing ever. Killing the music piracy and sharing streaming revenue to artists. I started on so early with Spotify that you could only get into Spotify via invitations, and so early that Spotify workers added songs to my Spotify playlists. Yeah, that early! I preached about Spotify to everyone who would listen. First few years were great. They were adding new features, more social functions, remember the plugins? It felt like I had found my musical home. As the time went by they were stripping down features, and removing the interaction between users. Still no lossless services, no real premium features. It’s been downhill for years. Later on I learned that what they pay is less than Apple Music, Tidal, Amazon music…even the Google Premium (Yes. Premium pays better).

Spotify is not a music service anymore. I used to love Spotify. It was all about music. Now they go by the latest trend. I don’t blame them. Spotify needs to find new ways to make a profit. That’s why they are all in for podcasts. They will expand their selection in the future. Trust me. It won’t take long for you to order a pizza from their app. Political views, anti-vaccine views, Spotify CEO (Daniel Ek) investing in AI military tech… Think about it. How far have we gone from Music?

Moving is never easy. It just took me a long time to switch to another music service. I was lazy. Spotify playlists are like ransomware. It’s hard to let go. To me it was a fresh start.  I chose Tidal and I feel free again. Some reasons I went to Tidal are:

Last, but not least: I’m with Neil Young, because I’m all-in with Music. Although, Neil prefers Amazon and that is cool too.

PS. I tried to stay politically neutral. I hope so can you (if leaving a comment)

Go to iHerb.com (I know you want to).