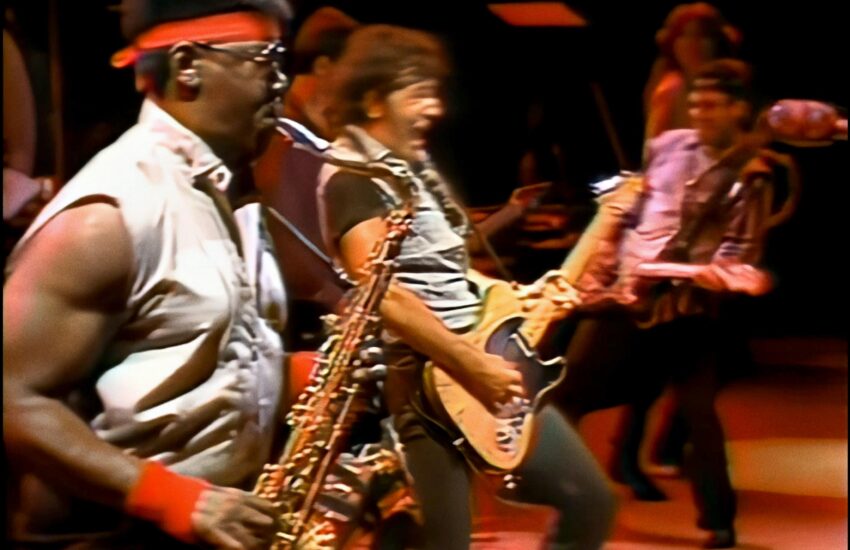 It’s time for the first “full” Pure Frosting channel 4K release. This is not the complete show, as only part of the show has been circulating (widely) among traders.

Video source is from the “Whole Lotta Rosie” bootleg DVD, and the audio is taken from Do You Love Me bootleg DVD (Sadly just 128kbps audio, but it was a better starting point than the Whole Lotta Rosie). I did the remastering 24bit 48Khz and tried to make it more full, and little more stereo (Original audio is mono).

Picture is not perfect, but the AI is getting better. We are talking about a bootleg DVD after all. There are some parts that don’t look too good (AI model doesn’t like certain scenes). YouTube kills the quality (Original files look better. I don’t have enough hard drive space to save the whole show), even with 4k resolution. But hey, if you know me, you know that I’m never 100% happy with anything. I could have made it a little better, but after a week of working with the footage. I didn’t want to start all over again.

Like I said this is not a new source, but I used an AI software (Topaz Labs Video Enhance)  to upscale the footage from DVD resolution to 4K resolution. Still, there aren’t any more details than what is in the original. It just preserves the details better on 4K resolution. Basic upscale is fast and cheap, and the quality isn’t too good. That is where AI based upscalers come handy. They aren’t cheap, and the PC you need for it isn’t cheap. I have a 3060ti GPU (I had to buy another PC just to get that one, because it’s actually cheaper than buying just a GPU, thanks to cryptomining).  Overall I think my PC is about 3000 dollars, and all the software I used is about 1000 dollars (Yep, I have bought the licenses) . Still a fairly cheap hobby.

Reasons why there aren’t many videos on my channel:

How to support the channel?

Subscribe to my channel! That’s the best way to support! It’s easy, and it’s free!

If you want to know me, you can always buy my book: https://amzn.to/3D3XJLe (would you buy me a cup of coffee for my efforts? That’s the price of the book), Thanks!