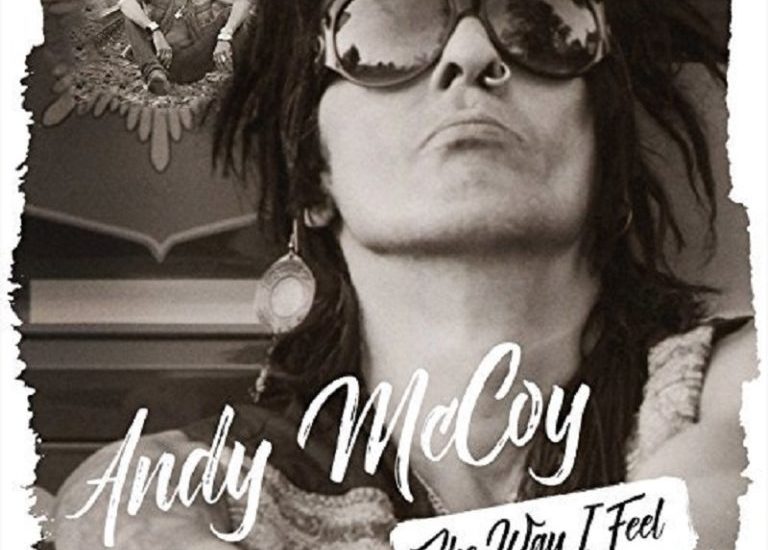 I’ve been meaning to write about this song a long time for now, but due some personal issues, this blog has been silent for a long time. This is the second blog post in this week, so maybe my Bruce Springsteen blog has finally risen from the ashes? Bruce has it’s own thing going on Broadway, and there is not much to write about it. I’m trying to focus on some Bruce related topics. Anyways…

Have you heard the Andy McCoy’s (Hanoi Rocks fame) latest single The Way I Feel? If not, it’s amazing how much The River era vibes this song has. From the start you would bet all your money that it’s an unreleased Springsteen song. If it would be an instrumental, you couldn’t tell? Even the title itself could be taken from the River outtakes. When the saxophone kicks in there is not doubt, Andy McCoy is a Bruce Springsteen fan. Full album should come out later this year.

Taking things little further: In my crazy rock and roll fantasy world, I can picture Neil Diamond singing The Way I Feel, as it would fit to him perfectly vocally.

Can we make a connection between the Finnish glam rock band Hanoi Rocks and Bruce Springsteen & The E Street Band?

Absolutely! Hanoi Rocks’ ex-members Michael Monroe and Sam Yaffa formed a band called Demolition 23, and they’ve recorded their self-titled album in 1994. Guess who produced it? No other than Little Steven Van Zandt! Little Steven’s role wasn’t only limited to producing, he also co-wrote 6 of out 10 tracks from the album. Credited for backing vocals too.

“Michael Monroe from Hanoi Rocks joins Little Steven and the Disciples of Soul for “Dead, Jail or Rock & Roll” outdoors in Madrid!”

If you wish to read more about Michael Monroe and Hanoi Rocks, here’s a great interview/article. Article scrolls strangely on sideways (not sure about with phone/tablet), but get yourself a cup of coffee and enjoy the ride.

Keep my blog running! Check out my iHerb Coupon: Coupon is reusable, and you can use it on every order! Clicking photo or this link add the coupon automatically into your shopping cart. Thanks for your support.