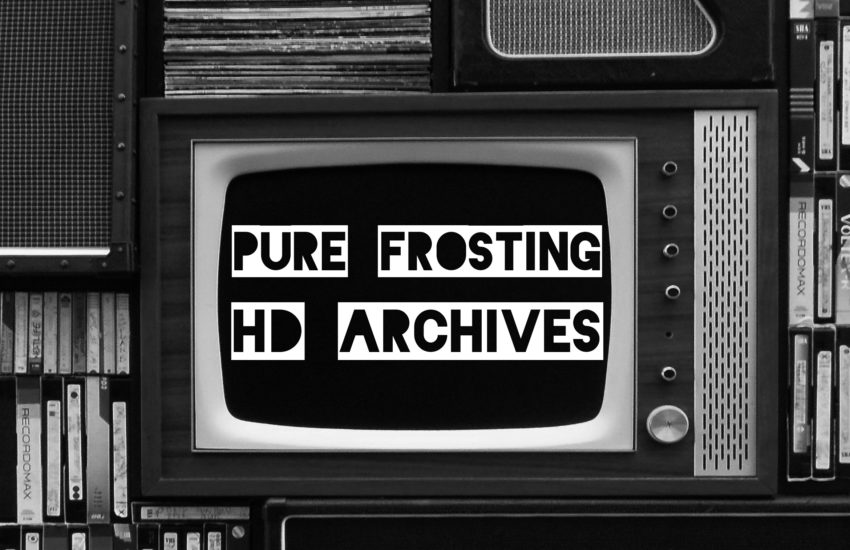 Shut Out the Light is one of my favorite Bruce Springsteen outtakes. It hit me really hard after watching the movie Born of the Fourth of July starring Tom Cruise as a Vietnam veteran Ron Kovic. Highly underrated movie, and to be honest Shut Out the Light should have been on the soundtrack. Shut Out The Light was a Born in the USA b-side.

I would have preferred this over the Born in the USA on Springsteen on Broadway.

Without Ron Kovic, I highly doubt there would have been no Born in the USA album as it is. Ron Kovic’s influence in Bruce Springsteen’s music is huge.  Bruce also wrote the foreword in 2019 for the later edition of the Born on the 4th of July book by Ron Kovic.

Over the next few days I noticed a young man in a wheelchair sitting poolside. One afternoon he approached me and said, “Hi, I’m Ron Kovic. I wrote a book called Born on the Fourth of July.” I couldn’t believe it. I told him I’d just finished his book and felt it was one of the most powerful I’d ever read.

Strangely that story is a bit different on the Paris 1985 concert video.

I bought a book called “Born on the Fourth of July” (crowd cheers) by a Vietnam veteran named Ron Kovic…and, uh, it was his story about going and coming home to find out that his home wasn’t there any more…we went on to Los Angeles and I was staying in a little motel and there was a fellow sitting by the side of the pool in a wheelchair…and I had the book with me and he said “Man, I wrote that book” – Taken from Brucebase

I’d say the Paris version is closer to truth. 34 years can change a story a bit.

Anyway. My Youtube Channel “Pure Frosting HD Archives” now has a new video. Shut Out The Light from the Paris 1985 concert. I cropped the video to widescreen format. That old 4:3 felt outdated. Cleaned the video & audio a bit…

YouTube wiped all the fine details, but it still looks pretty fresh.

If you wish to support my blog, check out my recent article regarding the Coronavirus/Covid-19: