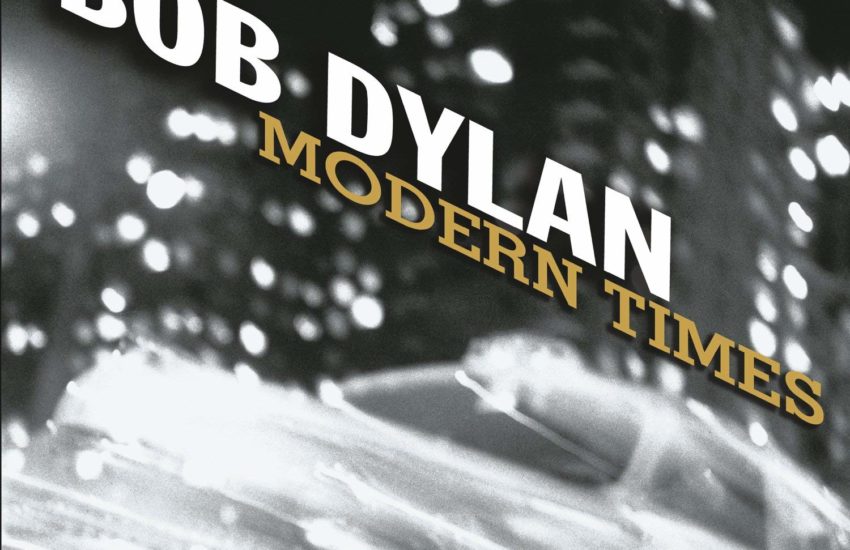 What can you say about Bob Dylan?

The Man, The Myth, The Living Legend

Bob simply doesn’t give a sh*t. He does whatever pleases him. Man is a total mystery, and always has been. He has worn that cape of mystery long as he has been around. Different aliases, and made up stories. From Robert Zimmerman to Elston Gunnn to Bob Dylan.

Let me tell you about album Modern Times. Why I picked this album instead of old classics? I think with Modern Times, Dylan sounds better than ever. Vocals are so soothing that you listen the whole album in a trance. You’ll have to listen the album for to the second time, simply because you didn’t respect the tracks enough the first time.

Did Dylan stole lyrics and song ideas from here and there? Absolutely. Bob has been a scrapper of music, even before his first album “Bob Dylan” came out in 1962. Taking and adding verses from here and there. Making something new from old ingredients. With Modern Times, it’s a bold move to add liner notes a mention “All songs written by Bob Dylan”.  There is an old saying: “Amateurs borrow, professionals steal”. It’s pretty accurate with Dylan.

This is not just another blues album, “Modern Times” is a modern classic. It’s not a compilation of blues standards. It’s something new, and something borrowed. So beautifully played and performed that you can’t believe it. Lyrics strong as ever. “All songs written by Bob Dylan”. You could fool me! Album has only 10 tracks, but sometimes there is no need for more.

I’m not gonna say that Bob has released this great album in late of his career. Who’ll knows, he might record new music for the next 30 years. This is just a work somewhere in the middle.

Produced by Jack Frost (one of the pseudonyms of Bob Dylan).

Go to iherb.com via this link or photo, and my blog – It’s that easy!.

Thanks for keeping this blog running.