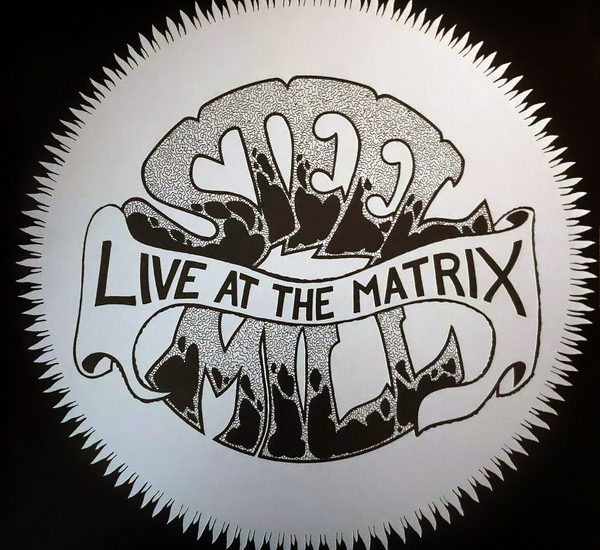 Out of all the early bootlegs from the 1969-1972, the Matrix show is one of the most experimental. Featuring very long California rock era compositions. Steel Mill is playing like they are channeling the Doors. Only non hard rock song is “The Train” song. There is only one known performance of this track, and gladly it’s on this tape. One of the most interesting tracks from the pre E Street era. Sound and theme that Bruce returned almost 50 years later with his Western Tracks. Even though it sounds like there is only a dozen audience members, Steel Mill is playing like they are the biggest hard rock bands around. Much can be said about Vini Lopez’s drumming during the E Street days, but his drumming style fitted perfectly to this type of material. It’s the 50 year anniversary of this show.

This should be an upgrade over the other versions on Youtube. I wanted to wait if there would have been an official release of this show. But it appears that the Nugs.net skipped the January 2020 release. Perfect opportunity to finally to introduce pre E Street Band era recording.

One show, with Steel Mill the sole act on the bill. Boz Scaggs was the scheduled headliner but he cancelled at that last minute due to illness and so Steel Mill played alone. This is the show attended by critic Philip Elwood, who turned up intending to review Scaggs but ended up writing a highly favorable review of Steel Mill that appeared in the January 14 edition of The San Francisco Examiner. “America Under Fire” includes a snippet of “America The Beautiful”. The listed setlist emanates from a long circulating, excellent quality soundboard audio from one of the California gigs. This is very likely (but not absolutely certain) to emanate from this January 13 show, as it seems to correspond closely to details noted in Elwood’s article. Elwood mentions that the group opened with a brief warm-up instrumental rendition of “Satin Doll”. However, the other tracks mentioned by Elwood do appear and the crowd noise corresponds with Elwood’s 1984 comments that very few people were in attendance. – Source: Brucebase