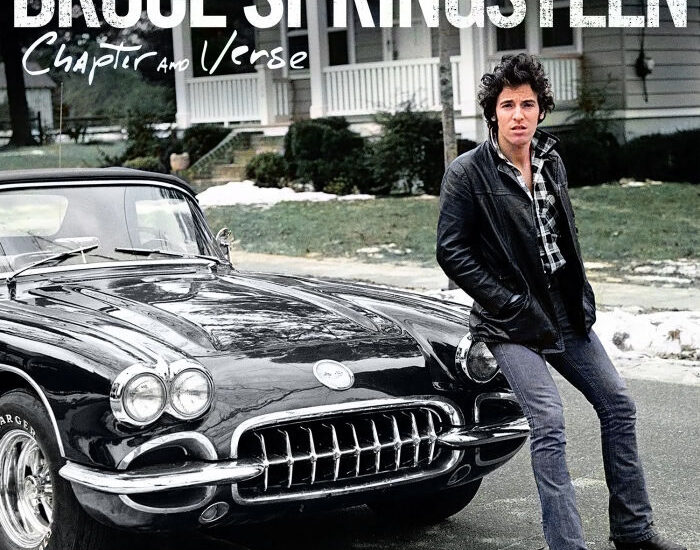 Colorizing the Black and White Bruce Springsteen Cover Art *Updated with Nebraska & My Hometown A while back I did some restoration and colorization work for the old Castiles promo photos. This time I had to tackle the official cover art. Have you ever wondered how some of the B&W covers would have looked in color? Here’s your chance. Nebraska

END_OF_DOCUMENT_TOKEN_TO_BE_REPLACED 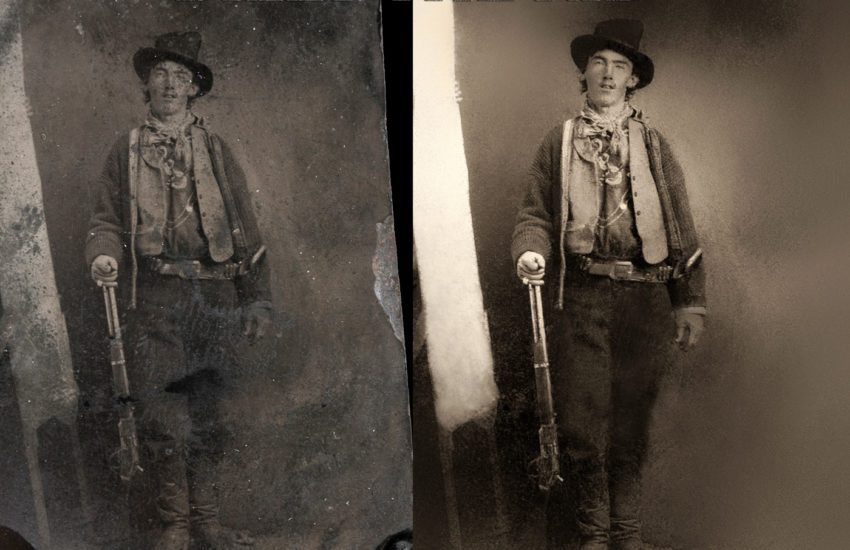 END_OF_DOCUMENT_TOKEN_TO_BE_REPLACED

Puoskari’s Gigs Removed from Fiverr – Spotify Promotions and Photo Restoration Services No Longer Available   What a sad day. Fiverr decided to remove all my gigs from their service without a warning. Happy customer and seller for 5 years. Plenty of great customers, sellers and people I chatted among the years. My wife asked that there must be a

END_OF_DOCUMENT_TOKEN_TO_BE_REPLACED

Check out my photo restorations gig at Fiverr I recently joined Fiverr to see, if there’s some room for new gigs. The economy currently is what it is, and it’s hard to find a new job. Hopefully Fiverr will give me some extra income (after taxes). What is better than doing what you really love? I really love editing old

END_OF_DOCUMENT_TOKEN_TO_BE_REPLACED

Best way to get your music promoted on Spotify? I joined Fiverr, and noticed that there are some people offering Spotify services. I have created a new gig that will get you wider audience! No..This is not a scam. Why would this be? This is perfect way for smaller artists to get cheap promotion. I’ll do my best with your